Which One Will Keep Tennessee Homes Warmer? 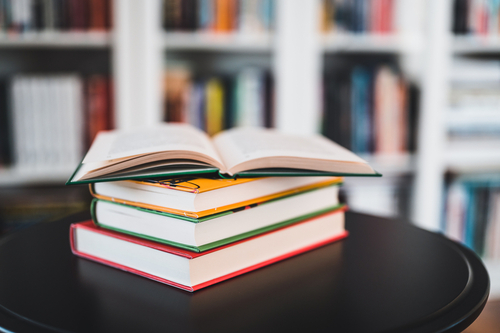 Every winter brings extreme weather to some parts of the country, and along with that comes widespread power failures that leave many people without heat, sometimes for prolonged periods of time.

Fortunately, millions of people–including many in Tennessee– have been able to rely on propane for warmth, hot water, and cooking– even if their power goes out.

Surveys have shown that people like heating their homes and water with propane because they know they will have a reliable supply of propane on hand whenever they need it. The benefit of having a propane tank on their property gives them the ability to store a plentiful supply that’s always ready for immediate use. And with programs including automatic propane delivery, most suppliers offer a range of methods for ensuring that there is plenty of clean-burning propane on hand

The Rush to Electricity

That’s why it’s so alarming that many officials in government—at the federal, state, and municipal levels– continue to push for the increased use of electricity in favor of other fuels. In the case of homes, that may mean replacing propane, natural gas, and oil-fired heating systems with electric heat pumps.

But heat pump conversions are expensive–$20,000 or more– and do not work very efficiently when the weather gets cold. Plus, electricity is not a clean fuel. It is mostly generated at power plants. Electricity production generates the second largest share of greenhouse gas emissions. Approximately 63% of our electricity comes from burning fossil fuels, mostly coal and natural gas.*

It is feared that an all-out “electrify everything” policy would increase the average residential household cost, result in minimal reductions in emissions and put a severe strain on our aging electric grid.

The fact is, the electric infrastructure in this country fails us time and time again, causing massive disruption, frustration, and discomfort. Remember the tragic energy disaster that occurred in Texas in February 2021?

Here’s another alarming fact: most of today’s grid was built in the years following World War II. But now, it’s reaching capacity and old equipment is failing.

Considering that the U.S. Department of Energy has called the electric grid in our country the largest machine on the planet, upgrading our electric infrastructure will be a massive—and ultra-expensive–undertaking.

Propane: Energy for Everyone

Because propane has such a low carbon content, it produces minimal greenhouse gas emissions or air pollutants, making it a clean-burning energy source that can reliably fuel homes, heat water, and even power vehicles.

Propane generates more BTUs than an equivalent amount of electricity, so you need much less propane to produce the same amount of heat energy. Also, clean-burning propane appliances are efficient, because they waste very little fuel in the combustion process, unlike electric-powered appliances.
That’s why, hands down, propane is better for the environment and for your home.

Want to know more about the costs of propane versus electricity? Interested in converting your old electric appliances to propane? Contact your propane company today!