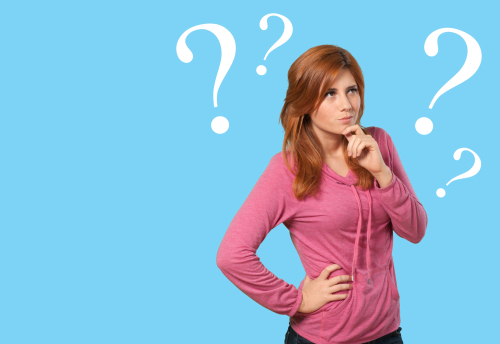 There has been a push in recent years to make electricity the default energy choice for everything in our homes. These efforts are based on the inaccurate claim that this all-electrification movement will reduce our carbon footprint. But the fact is, this strategy could have a major negative impact on our homes, our comfort, our planet and our wallets.

On the surface, electricity may seem “cleaner” than propane, but it’s not. Electricity production generates the second largest share of greenhouse gas emissions. More than 63% of our electricity comes from burning fossil fuels, mostly coal and natural gas.*

Propane is by far, the more environmentally-friendly choice because its low-carbon, high-energy output and versatility makes it a perfect fuel for everyone.

The Problem With Electric Heat Pumps

When it’s really cold, there isn’t generally enough heat energy outside for your heat pump to keep you comfortable. The house just never seems to warm up. If temperatures drop to the single digits, many people complain that they can’t get their home much above 60 degrees.

You may end up using all sorts of electric space heaters, which are the most expensive way to generate heat. Or you may also rely on backup electric strips, which are also expensive and often emit a burnt odor; this is caused by dust and other residue that has built up around the strips.

This lack of warmth is a common problem with older heat pumps. Although new technology supposedly has made heat pumps more efficient and better suited to colder climates, it seems as if most propane consumers are not sold on that yet and don’t want to risk their comfort on electric heat.

Heat pump conversions are also expensive! Plus, the average electricity consumption for Tennessee households is 33% higher than the national average and among the highest in the country. What’s more, about two-thirds of Tennessee residents already heat with electricity, also a greater proportion than the U.S. average.**

The electric infrastructure in this country fails us time and time again, causing massive disruption, frustration, and discomfort. Most of today’s grid was built in the years following World War II. But now, it’s reaching capacity and old equipment is failing. Upgrading our electric infrastructure will be a massive—and ultra-expensive– undertaking. The last thing we need right now is for the electric grid to be strained by an enormous new demand—by electric cars, all-electric homes, and more.

Because propane has such a low carbon content, it produces next to zero greenhouse gas emissions or air pollutants, making it a clean-burning energy source that can reliably fuel homes, heat water, and even power vehicles.

Propane generates more Btu than an equivalent amount of electricity, so you need much less propane to produce the same amount of heat energy.  Propane furnaces produce much higher indoor air temperatures than their electric counterparts, guaranteeing that you will keep your home toasty warm even during the most frigid nights of a Tennessee winter.

Also, clean-burning propane appliances are efficient, because they waste very little fuel in the combustion process, unlike electric-powered appliances.